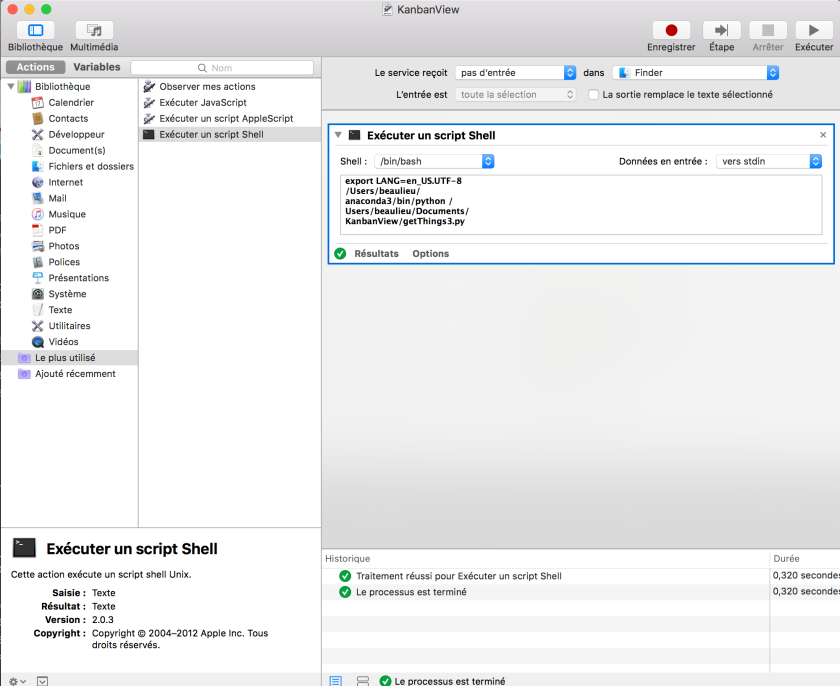 First, Kansan-View scripts and css are now available on GitHub.

Second, many thanks to Alexander Willner from Berlin, Germany for making the script fully compatible with both the stock 2.7 (coming with any recent macOS version) and 3.6 version of python. Furthermore, he introduce dynamic home folder as well as default output in the same directory as the script path. This removes the need of previous version to edit the script to change the unix user name in the file path. As such, the new version is extremely easy to run . Better, follow the instruction (method 2) given here and make it a system service, assign a keyboard shortcut and never, ever run python directly yourself!